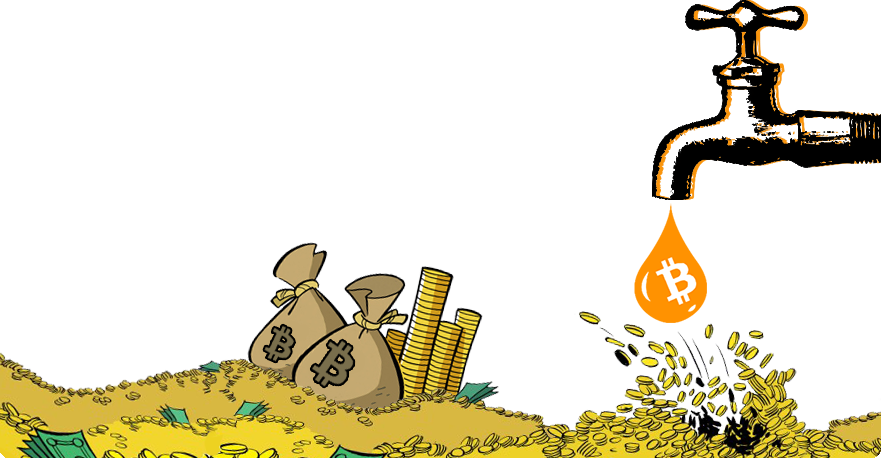 After faucetbox decided to close their service in the month November 2016 there was no better option or exact replacement of faucetbox micro payment service but soon new alternative has pop-up in front of all users who wanted to continue their Bitcoin faucet. Following are best alternative in my view both uses the same faucetinabox Bitcoin faucet script and they promise to  make it more secure than faucetbox.

When Faucetbox decided to close than a user of Bitcoin talk forum has announced that he will build a new micro payment platform and it’ll be much popular than Faucetbox. At the end of November 2016 he launched Faucethub.Io this micro payment service is easy to use and it is more secure than faucetbox as the owner said before launch. After Faucethub launch it’s user base growing day by day. It has some unique features that protect Bitcoin faucet from Bots that’s why Bitcoin faucet users are going with Faucethub.Io .

Faucetsystem launched before faucethub and this micropayment system is popular as faucethub. This works similarly like faucetbox was working and it has similar features like faucetbox provided to users. So overall I can say faucetsystem won the hearts of faucet owners and attracted lot of users that might become users of faucethub. User base of faucetsystem also growing day by day. As per their statistics at the time of writing this article total 2227k Api request has been made, total 586 bitcoin faucets were using faucetsystem.

These tow are came up as alternative of Faucetbox micro payment so chose your or you can use both micro bitcoin payment platform and give your feedback through comment. You can also read Popular Bitcoin Faucet Scripts – Their Pros And Cons .

I'm Bitcoin enthusiast I believe crypto technology will change the world fully in near future - the way of doing business , the way of buying goods and services . Bitcoin is already playing it's role but more crypto coins will be developed in the future . The crypto technology will change whole economy the world . I started my 1st faucet with ugly look and design but I sold that to someone and created this blog with a faucet page . I'm not a good writer basically my English sucks but I still write to share tips , ideas , thoughts , reviews .

This website uses cookies to improve your experience while you navigate through the website. Out of these, the cookies that are categorized as necessary are stored on your browser as they are essential for the working of basic functionalities of the website. We also use third-party cookies that help us analyze and understand how you use this website. These cookies will be stored in your browser only with your consent. You also have the option to opt-out of these cookies. But opting out of some of these cookies may affect your browsing experience.
Necessary Always Enabled
Necessary cookies are absolutely essential for the website to function properly. This category only includes cookies that ensures basic functionalities and security features of the website. These cookies do not store any personal information.
Non-necessary
Any cookies that may not be particularly necessary for the website to function and is used specifically to collect user personal data via analytics, ads, other embedded contents are termed as non-necessary cookies. It is mandatory to procure user consent prior to running these cookies on your website.
SAVE & ACCEPT
We use cookies for various purposes including analytics and personalized marketing. By continuing to use the service, you agree to our use of cookies. - Cookie Policy